Warning: A non-numeric value encountered in /home/ucnrs822/public_html/iseeci/wp-content/themes/Avada/includes/dynamic_css.php on line 6753 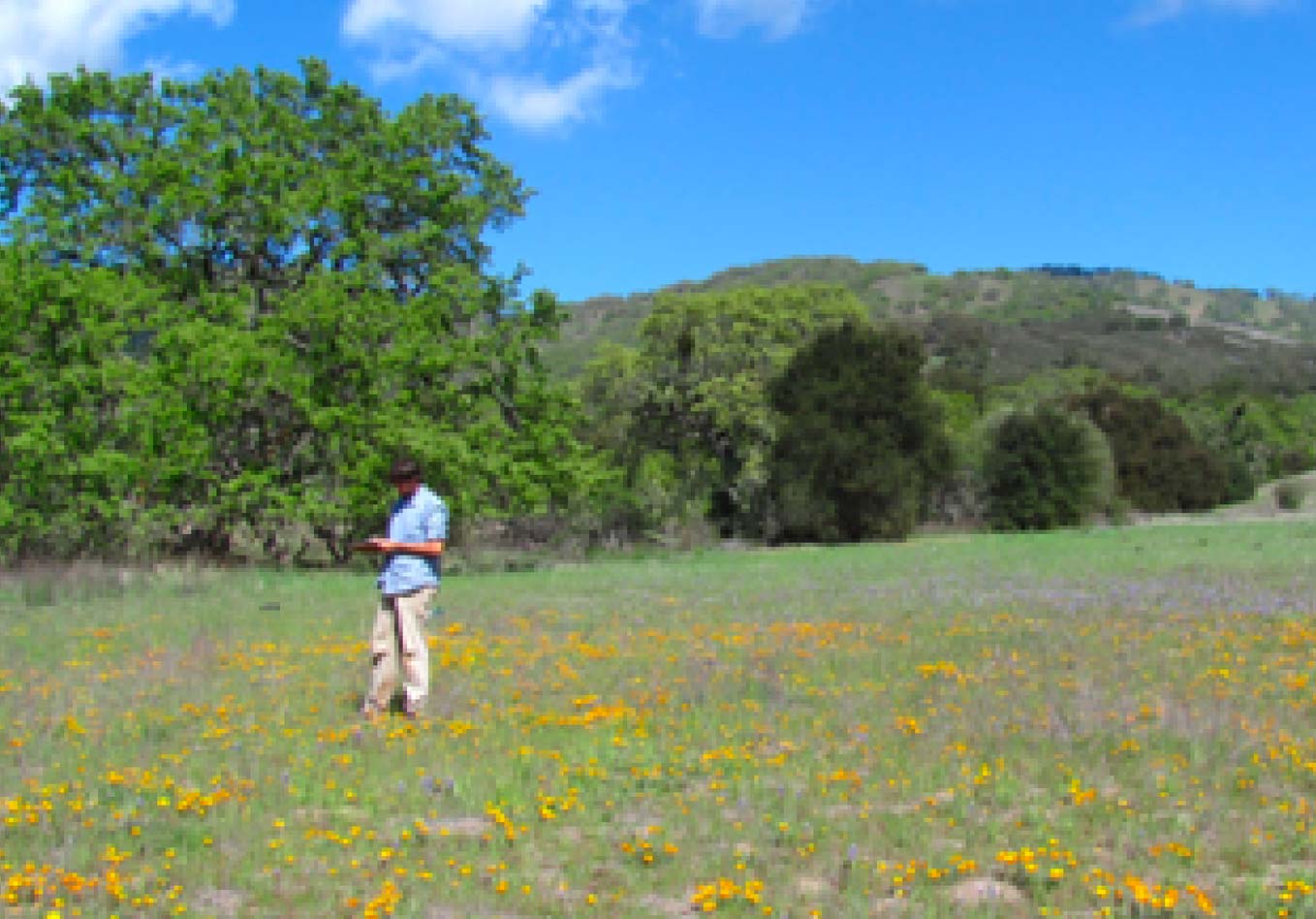 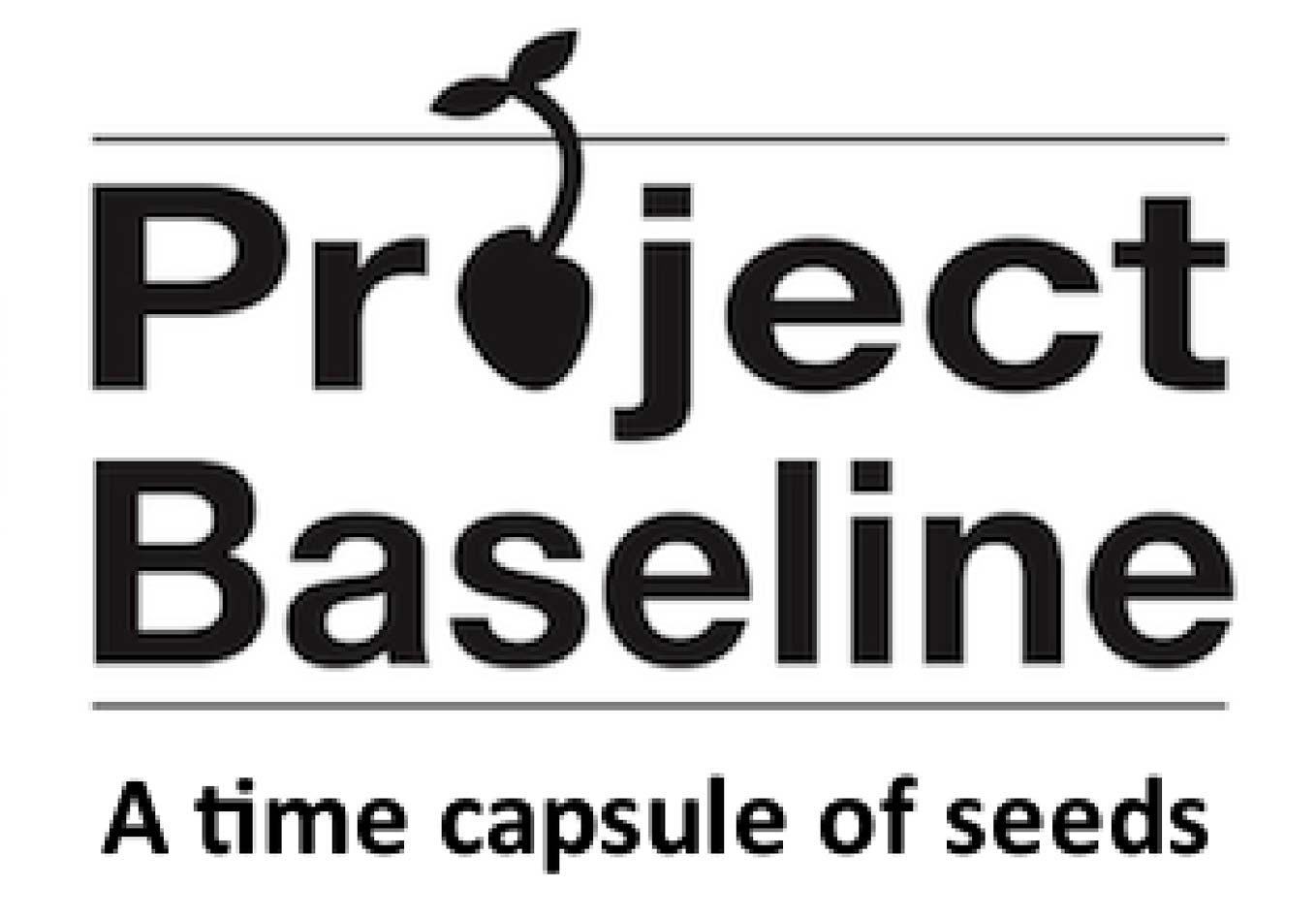 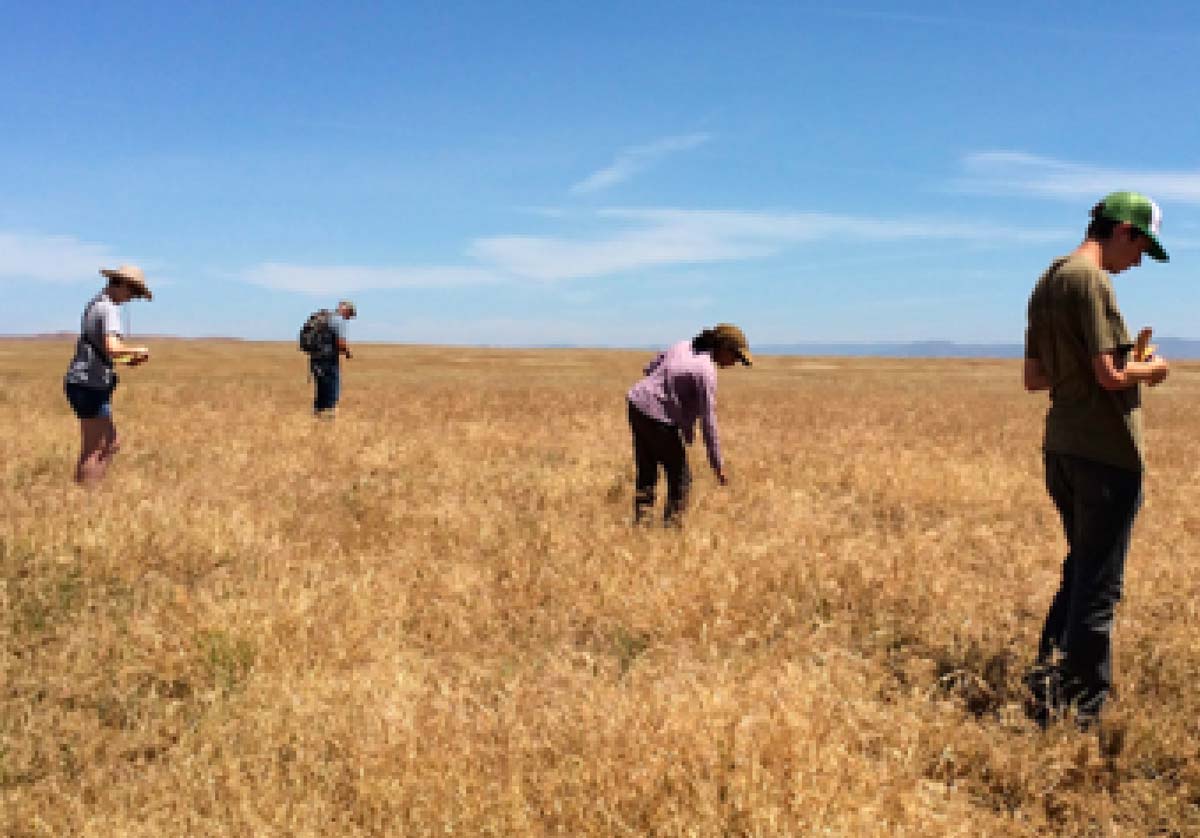 Ecology and Evolution Professor Susan Mazer (University of California, Santa Barbara), in collaboration with Professors Julie Etterson and Ruth Shaw (University of Minnesota) and Steve Franks (Fordham University), received a 4-year NSF grant in 2011 to create a national seed bank for the study of evolutionary change.

The Project Baseline collection  — now comprised of >8,000,000 seeds from 750 populations representing 50 wild species nationwide — is being preserved under optimal conditions for long-term survival in the National Center for Genetic Resources Preservation (Fort Collins, CO).  To date, among the >350 populations in seven states from which the UCSB-based field crews — led by postdoctoral scholar, Dr. Heather Schneider — have collected seeds (~100 maternal families/population), 52 populations representing six species were collected from UCNRS sites.

Project Baseline’s goal is to create a living collection of seeds that captures unprecedented levels of genetic diversity within and among wild plant populations and species across the United States.  While a great deal is known about how the phenology (the timing of seasonal life cycle events such as bud burst and flowering) of many plant species is altered by climate change, relatively little is know about how evolutionary processes may respond to upcoming environmental change.

Therefore, the primary objective of Project Baseline is to create a national living collection for research that will be available to the scientific community for the purpose of detecting genetically based changes in wild populations that occur in response to environmental perturbations, including climate change, altered land use practices, fragmentation, and the invasion of exotic weeds. Plant biologists in the near future will be able to grow genetically representative populations from the past contemporaneously with modern samples to assess the genetic changes that will occur in the upcoming decades; the Project Baseline collection will be accessible to researchers beginning in 2018.

Project Baseline seed collections are featured in several publications that explore the ecological and evolutionary significance of geographic variation in wild plant species and the potential uses of the “resurrection” approach in the study of plant ecology and evolution. Click here to read more about Project Baseline in Atlas Obscura.

We are looking for help in keeping our program alive and well. Please consider helping us in the journey by donating.
DONATE TO UCNRS